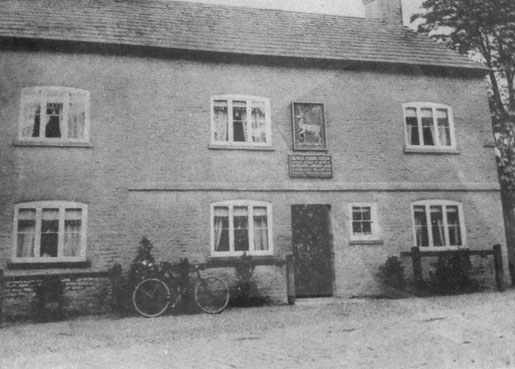 A public house that was extended in the 19th century. It is built in brick with a slate roof. The original section is symmetrical with two bays, and has a central doorway. The later extension to the left also has two bays.